DIETRICH BONHOEFFER: BEING THERE FOR OTHERS 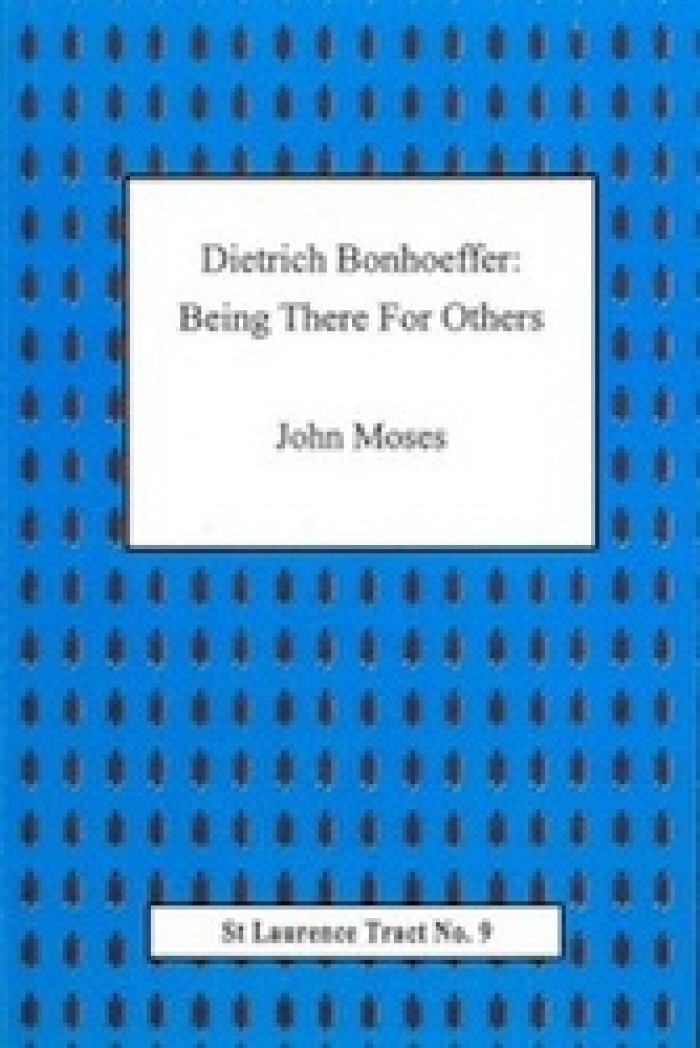 Dietrich Bonhoeffer (1906-1945) was executed with other conspirators against the Nazi regime on the personal orders of Adolf Hitler after two years imprisonment at the end of WW II. He has arguably become the most important theologian of the age in any language. His reputation was rescued from oblivion by a former student and close personal friend Eberhard Bethge who soon after the war began publishing Bonhoeffer’s letters and other writings composed while he was in Gestapo incarceration.

The book, by John Moses, an Australian-born and German- trained historian and also an Anglican priest, draws attention to three key concerns of the young German thinker: the centrality of Ecumenism, the theology of state power and Anti-Semitism.