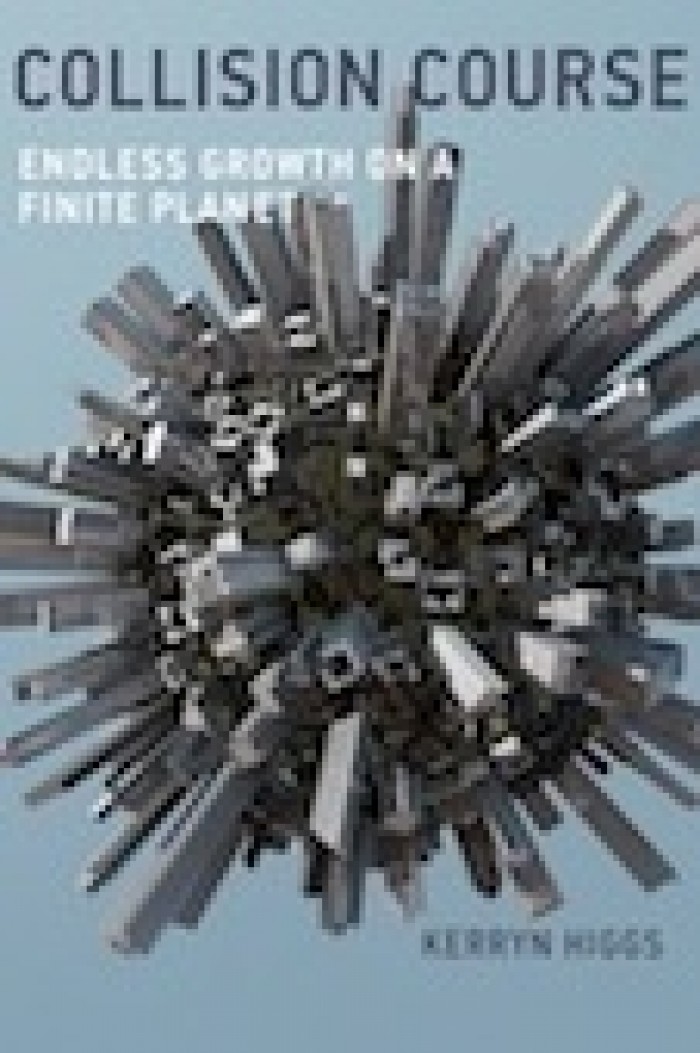 The notion of ever-expanding economic growth has been promoted so relentlessly that ‘growth’ is entrenched as the natural objective of collective human effort. Warnings by scientists that we live on a finite planet that cannot sustain infinite economic expansion are ignored. Collision Course looks at the impact of unbridled growth and at recurring corporate campaigns against ideas about physical limits.